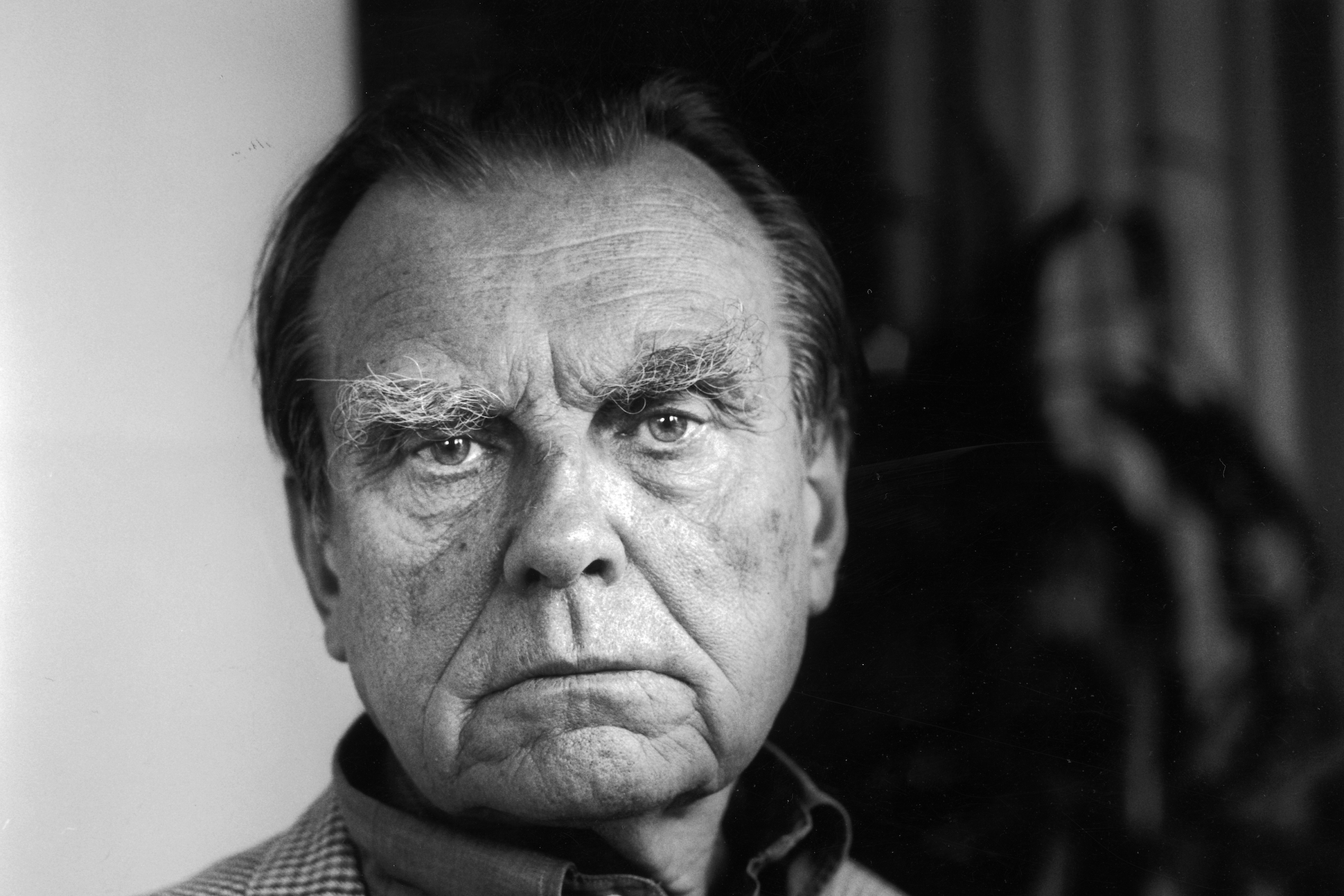 Czeslaw Milosz ranks among the most respected figures in 20th-century Polish literature and was awarded the Nobel Prize for Literature in 1980. Born in Lithuania, where his parents moved temporarily to escape the political upheaval in their native Poland, he left Poland as an adult due to the oppressive Communist regime that came to power following World War II and lived in the United States from 1960 until his death in 2004. Having lived under the two great totalitarian systems of modern history, national socialism and communism, Milosz wrote of the past in a tragic, ironic style that nonetheless affirmed the value of human life.

We were riding through frozen fields in a wagon at dawn.
A red wing rose in the darkness.

And suddenly a hare ran across the road.
One of us pointed to it with his hand.

That was long ago. Today neither of them is...