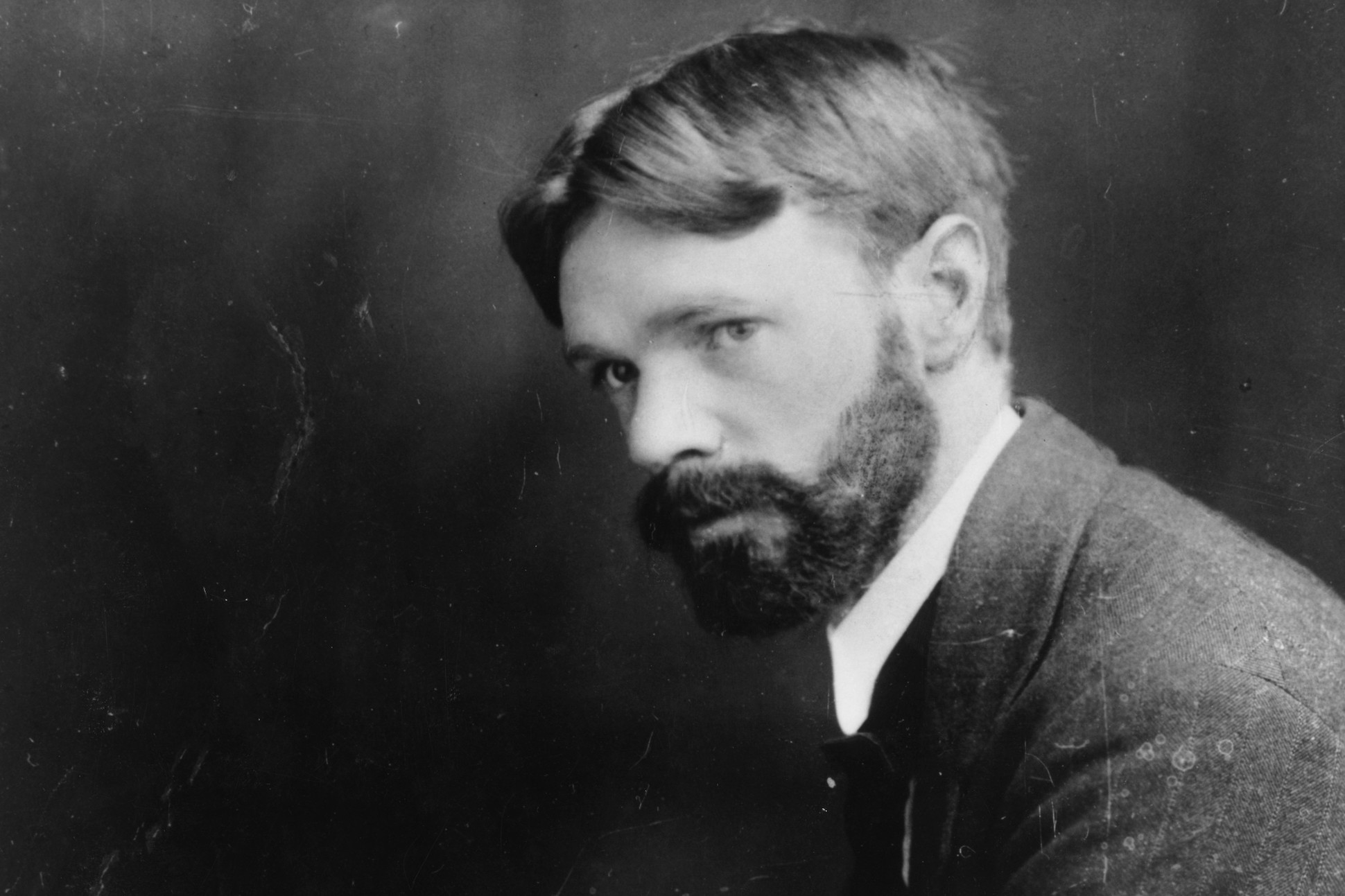 English writer D.H. Lawrence’s prolific and diverse output included novels, short stories, poems, plays, essays, travel books, paintings, translations, and literary criticism. His collected works represent an extended reflection upon the dehumanizing effects of modernity and industrialization. In them, Lawrence confronts issues relating to emotional health and vitality, spontaneity, human sexuality and instinct. After a brief foray into formal poetics in his early years, his later poems embrace organic attempts to capture emotion through free verse. Lawrence's opinions earned him many enemies and he endured official persecution, censorship, and misrepresentation of his creative work throughout the second half of his life, much of which he spent in a voluntary exile he called his “savage pilgrimage.”

Softly, in the dusk, a woman is singing to me;
Taking me back down the vista of years, till I see
A child sitting under the piano, in the boom of the tingling strings
And pressing the small, poised feet...