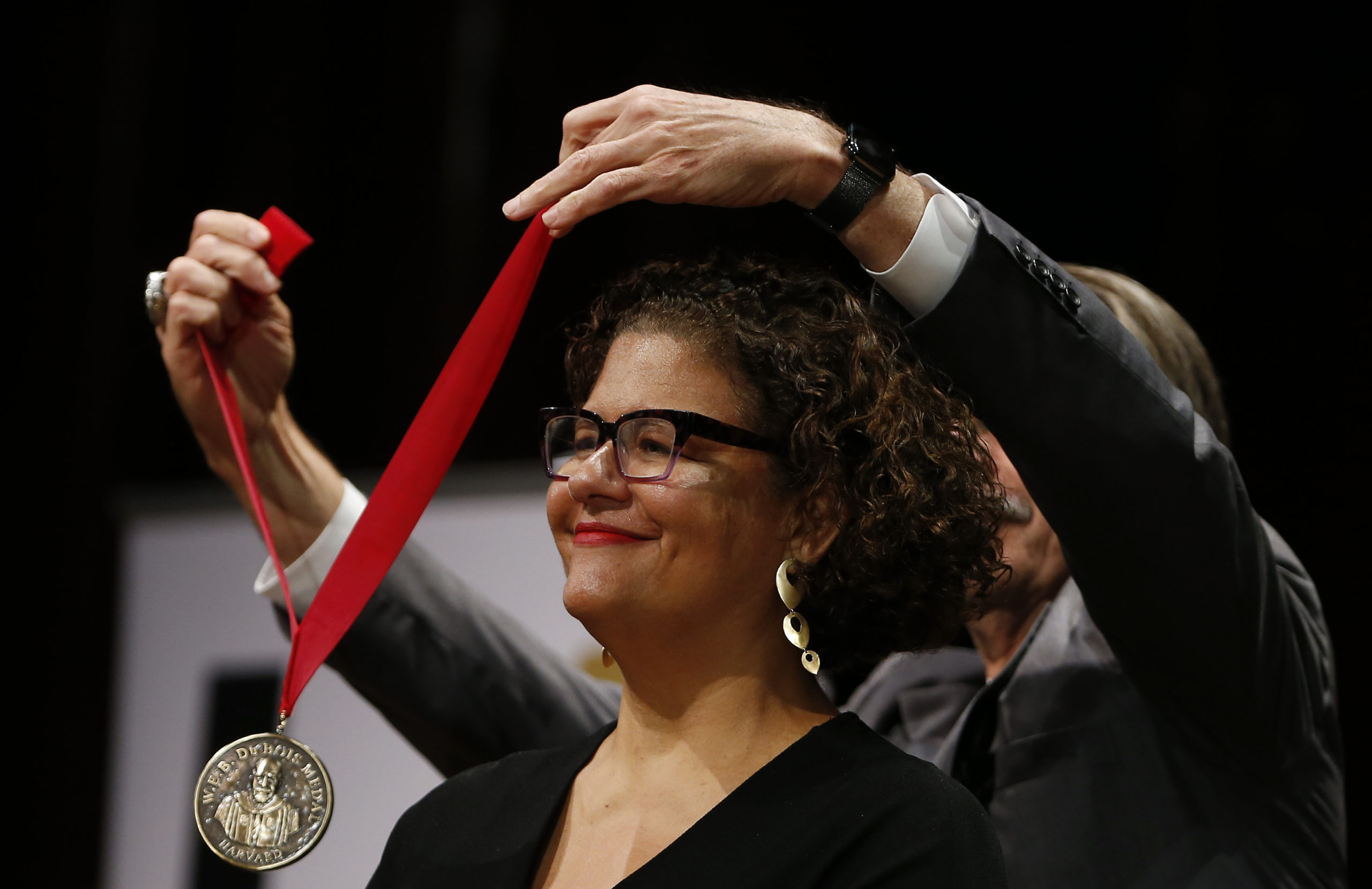 Born in Harlem, Elizabeth Alexander was educated at Yale, Boston University, and the University of Pennsylvania, where she took her doctorate. She has been on the faculties at Haverford College, the University of Chicago, Smith, and is the former chair of the African American Studies Department at Yale. Her first book, The Venus Hottentot, includes a tour de force monologue, spoken by Sara Baartman who was taken from South Africa and exhibited before European audiences as anatomical oddity. Other poems use a variety of voices, including the boxer Muhammad Ali, to address racial, gender, and cultural divisions. In 2009 she read one of her poems at President Obama's inauguration.

on the moon. We did
the same thing
for three two one
blast off, and now

we watch the same men
bounce in and out
of craters. I want
a Coke and a hamburger.

Because the men
are walking on...