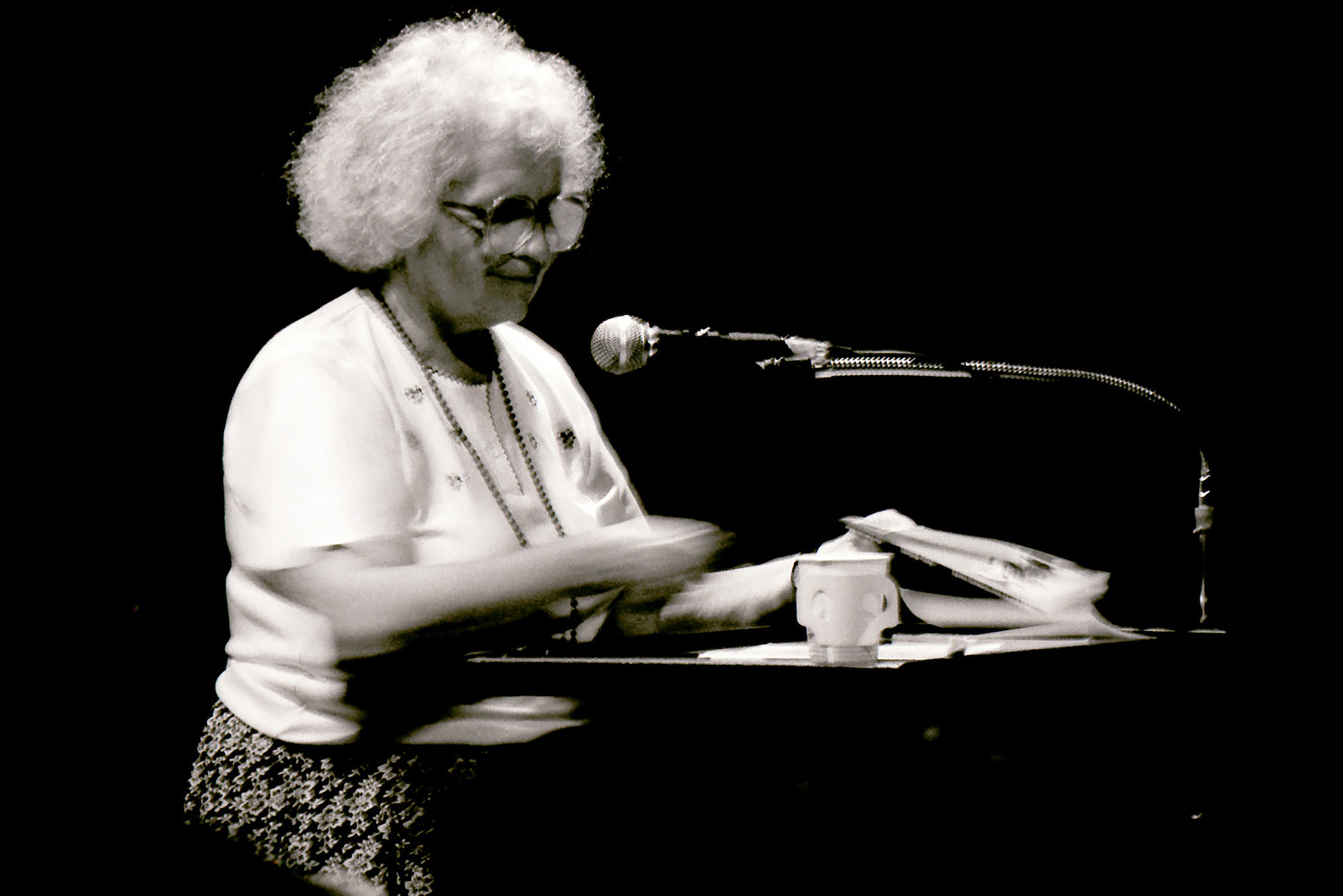 Grace Paley was one of the most accomplished and politically active figures of the past fifty years. Born in the Bronx, she studied under W.H. Auden, though she never graduated from college. She married in 1942, had two children, and was separated within ten years. This separation caused her to return to writing and in 1959 she published her first short story collection. Though she did not publish another collection until 1974, her reputation grew, not least because of her activism with groups such as the War Resisters' League and Woman's Pentagon Action. Though known mostly for her stories, she published three collections of poetry, which often contain the humor and economy of language that mark her prose.

This is about the women of that country
Sometimes they spoke in slogans
They said
We patch the roads as we patch our sweetheart’s trousers
The heart will stop but not the transport
They said
We have ensured production even near bomb craters
...