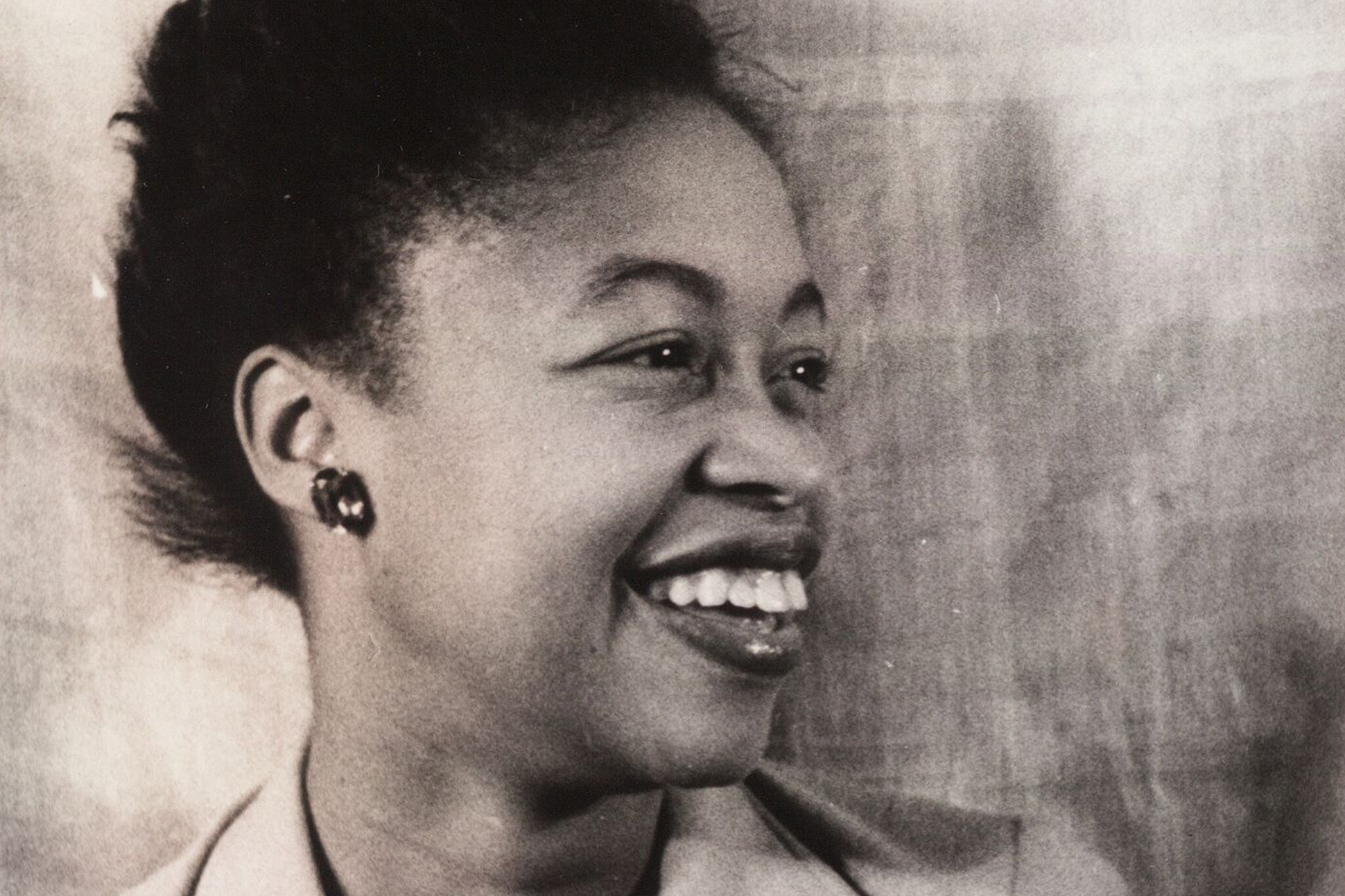 Margaret Walker’s poetry illuminates life in the South, depicting the lives of characters that range from the residents of New Orleans to legendary figures such as John Henry and Stagger Lee. Originally from Alabama and New Orleans, Walker attended school in the North at Langston Hughes’ advice. After graduating from Northwestern, she began work with the Federal Writers' Project under the Works Progress Administration in Chicago, working with writers such as Nelson Algren and Richard Wright. Walker was a literature professor at Jackson State University for 30 years. She founded the Institute for the Study of History, Life, and Culture of Black People (now the Margaret Walker Alexander National Research Center) at the school and went on to serve as the Institute's director.

When I was a child I knew red miners
dressed raggedly and wearing carbide lamps.
I saw them come down red hills to their camps
dyed with red dust from old Ishkooda mines.
Night after night I met them on the roads,
or on the...