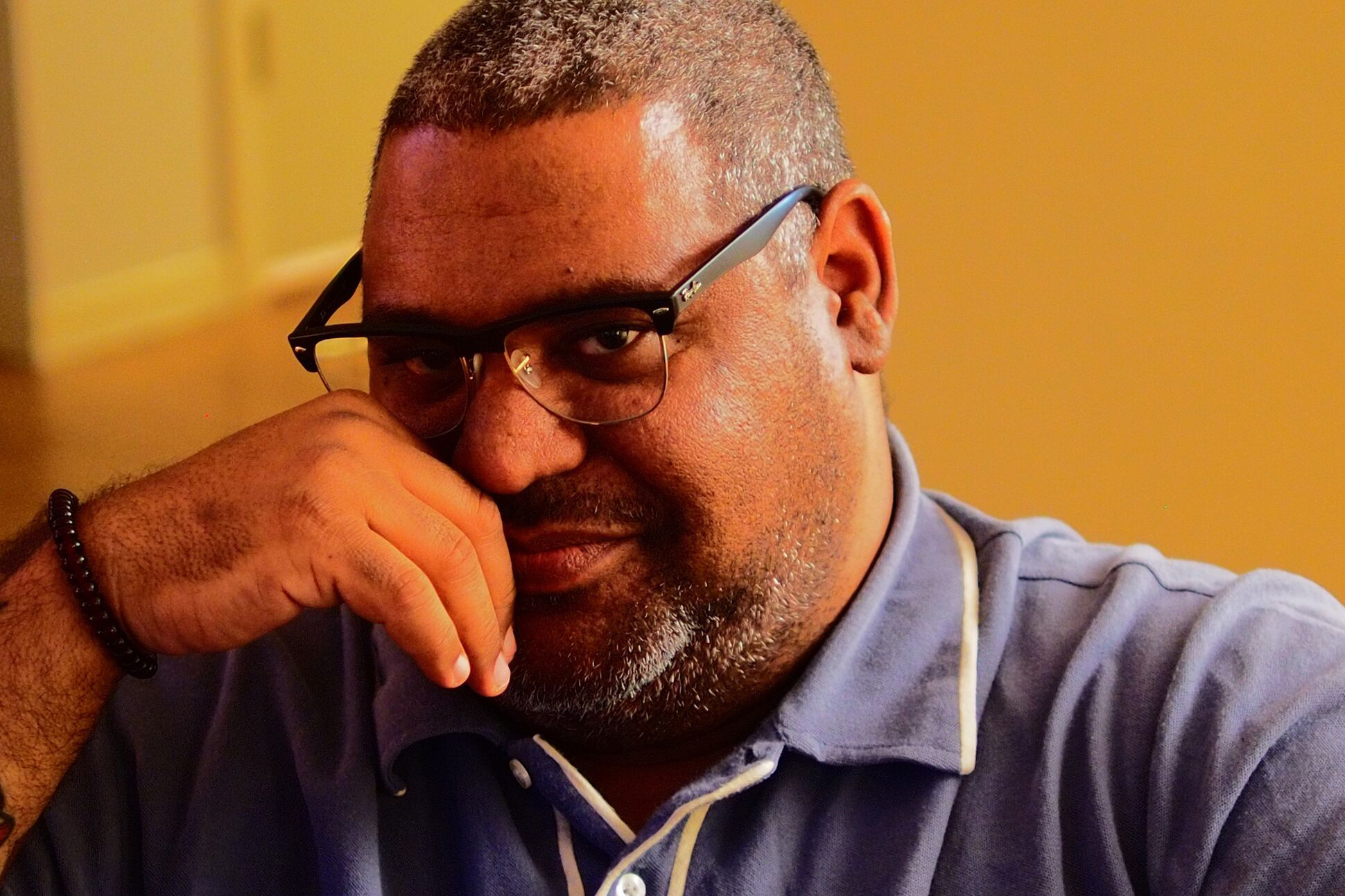 Chris Abani was born in Nigeria and published his first novel, Masters of the Board (1985), when he was a teenager. The Nigerian authorities believed the book, a political thriller about a government coup, was a blueprint for an actual coup and imprisoned him. Eventually released, Abani continued to argue for the overthrow of the government and was jailed again, this time in Nigeria’s notorious Kiri Kiri prison. During his year in Kiri Kiri, Abani was tortured and underwent months of solitary confinement. He was freed in 1991 and eventually escaped Nigeria and moved to England. He became a resident of the United States in 1999. Influenced by his traumatic life experiences, Abani’s work deals with the corrosive effects of poverty, crime, and political instability on individuals.

The telephone never rings. Still
you pick it up, smile into the static,
the breath of those you’ve loved; long dead.

The leaf you pick from the fall
rises and dips away with every ridge.
Fingers stiff from time, you trace.

Staring off into a distance...