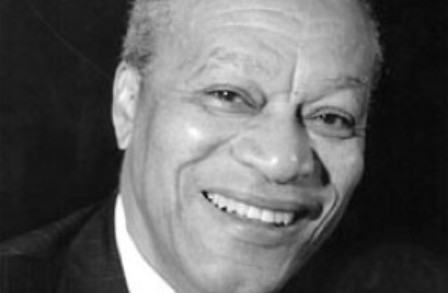 Jay Wright, an African-American poet, essayist, dramaturge, and theologian, was born in Albuquerque, New Mexico. The Academy of American Poets awarded Wright the Fellowship for distinguished poetic achievement and in bestowing the award, J.D. McClatchy commented, “Jay Wright’s books have appeared like summer lightning, sudden and unexpected, brilliant in the surrounding dark.” He has written ten books of poetry and a play. Before he became a poet and studied comparative literature, he played semi-pro baseball with the San Diego Padres.

The Healing Improvisation of Hair

If you undo your do you would
be strange. Hair has been on my mind.
I used to lean in the doorway
and watch my stony woman wind
the copper through the black, and play
with my understanding, show me she cóuld
take a cup of...