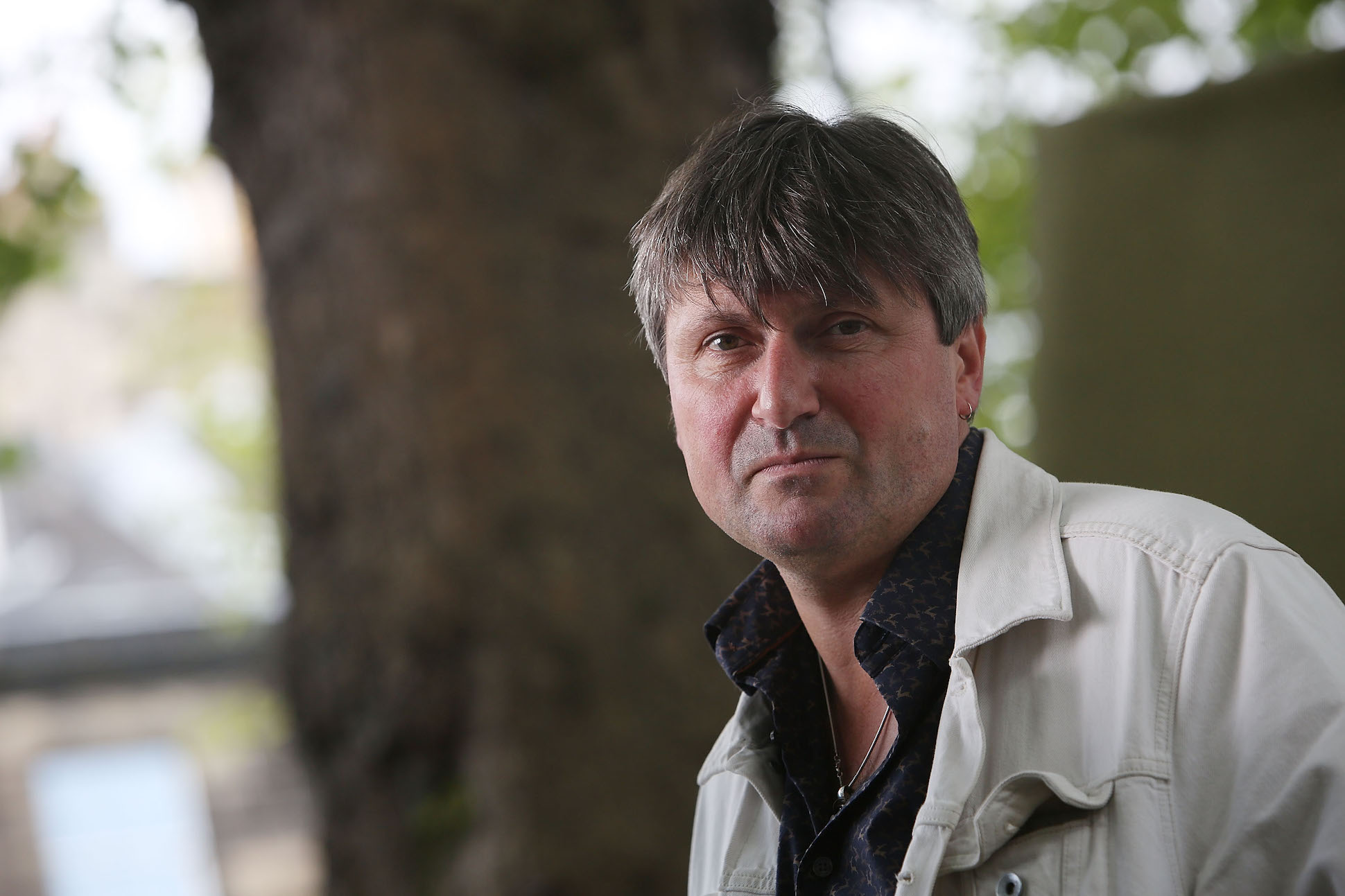 Simon Armitage was born in West Yorkshire, England, where he still lives. He received a BA from Portsmouth University in geography, and an MS in social work from Manchester University, where he studied the impact of televised violence on young offenders. He worked as a probation officer for six years before focusing on poetry. His formally assured, often darkly comic poetry is influenced by the work of Ted Hughes, W.H. Auden, and Philip Larkin and by music, a connection he pursues in his nonfiction book Gig (2008). Armitage has also performed as a member of the band The Scaremongers.

It begins as a house, an end terrace
in this case
but it will not stop there. Soon it is
an avenue
which cambers arrogantly past the Mechanics' Institute,
turns left
at the main road without even looking
and quickly it is
a...